The 72nd annual Venice International Film Festival took place from 2 to 12 September 2015.
Jury member Diane Kruger display great style and fashion during the 10 days of the competition, in and off the red carpet. The same for her fellow jury member, american actress Elizabeth Banks. Another one who stole the show was the rising star Dakota Johnson. Here are some of my favorite looks from her and other actresses in Venice. 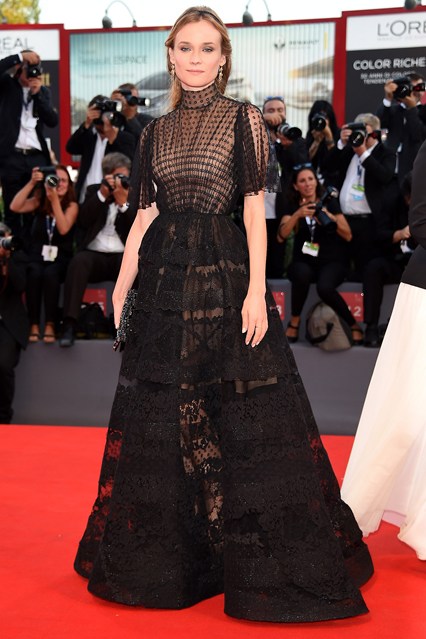 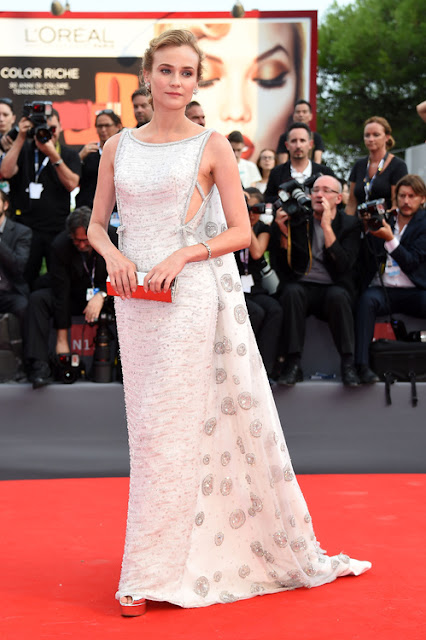 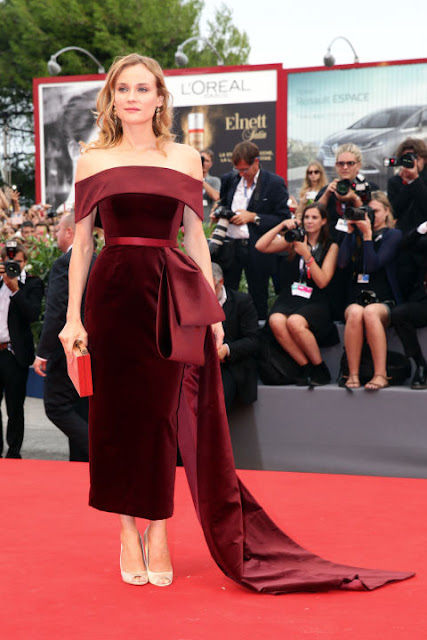 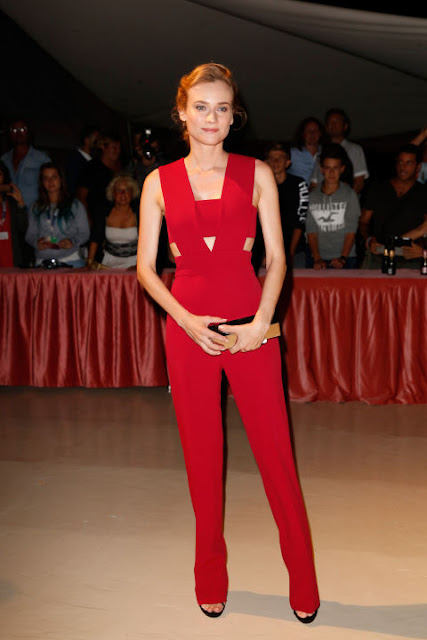 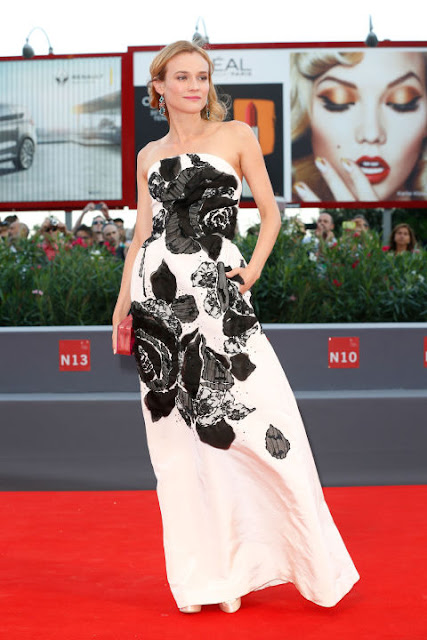 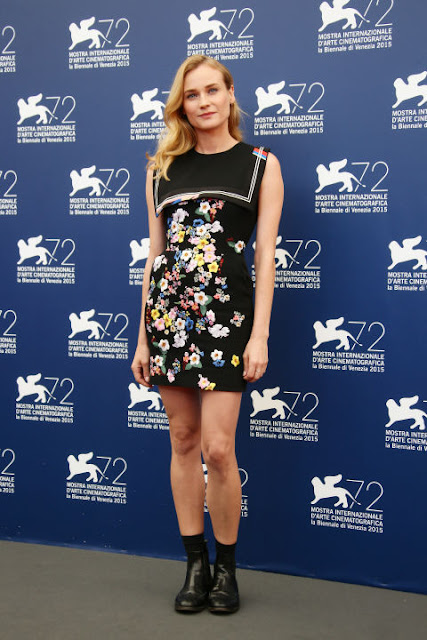 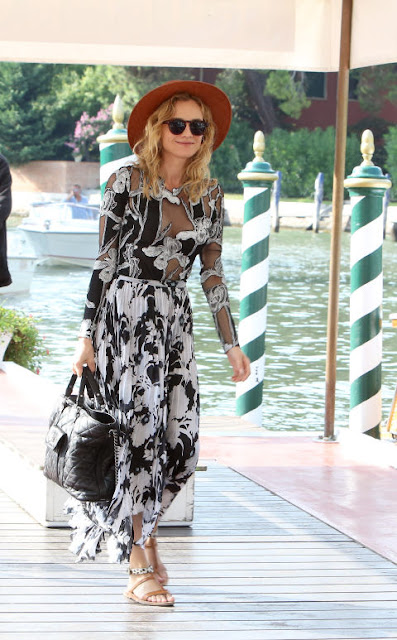 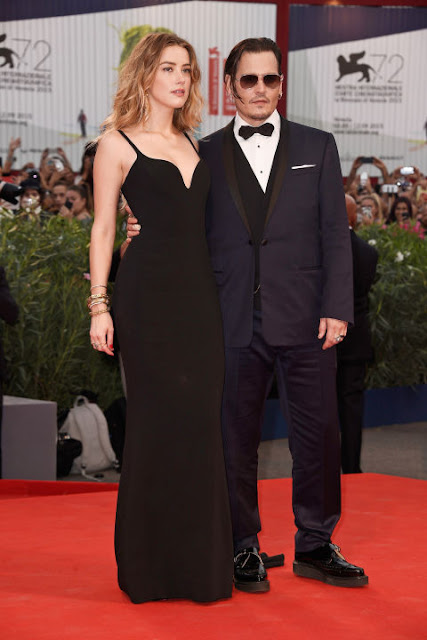 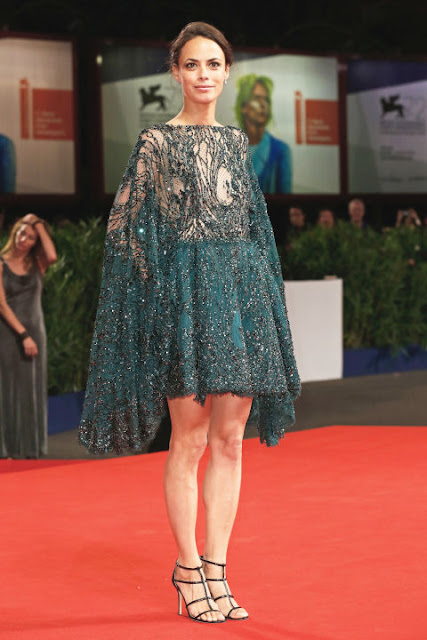 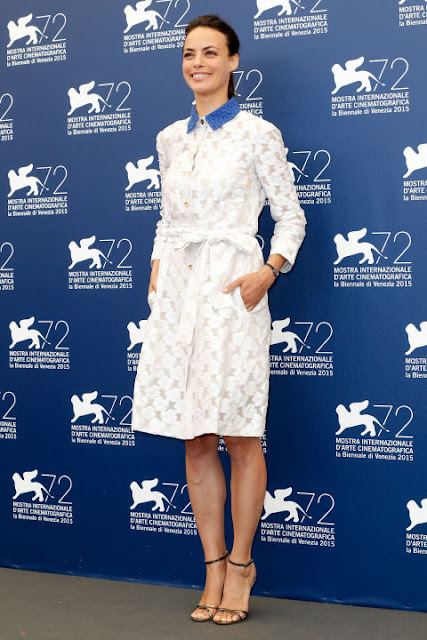 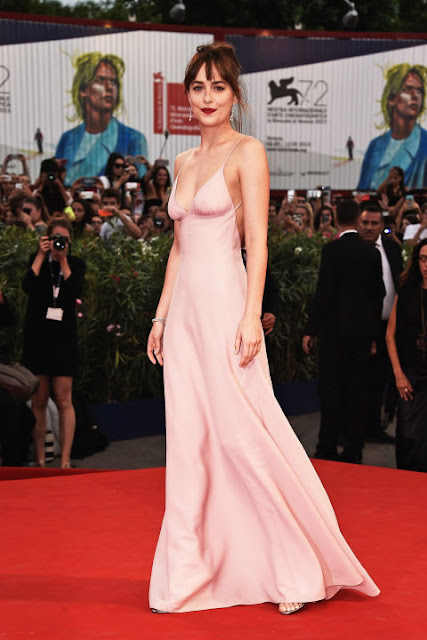 Dakota Johnson in Prada and Chopard 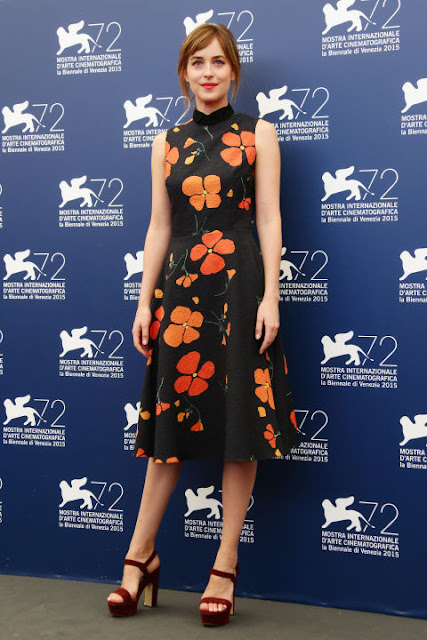 Dakota Johnson in Rodarte and Chopard 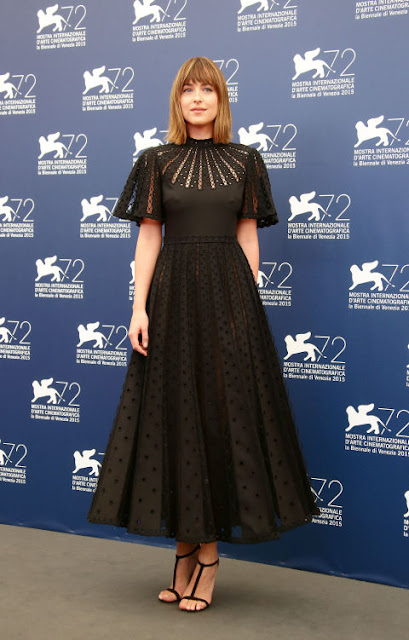 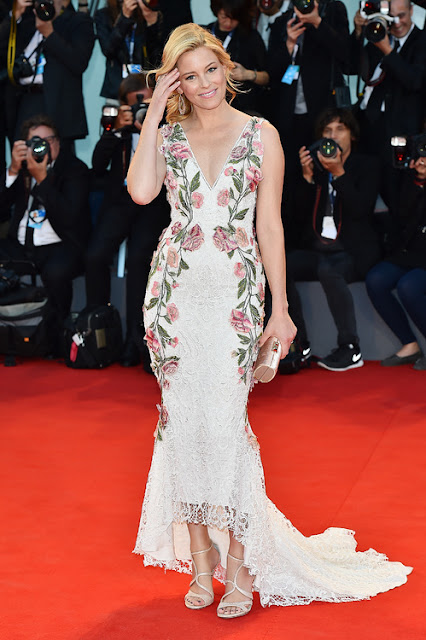 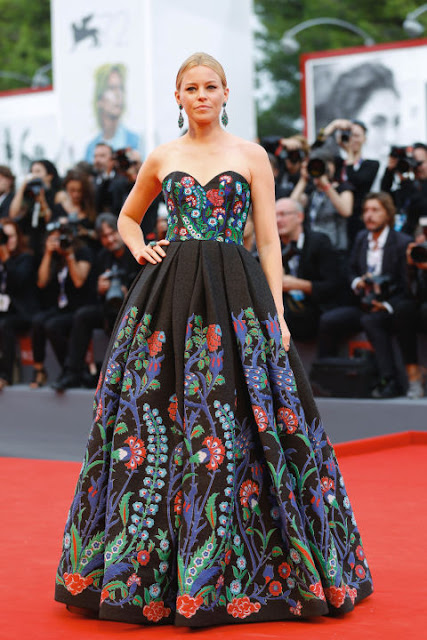 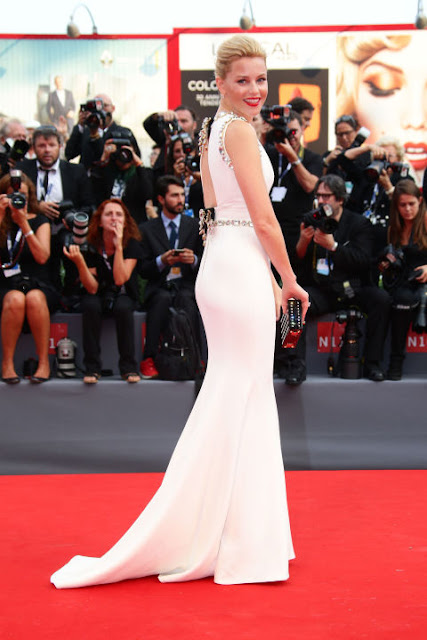 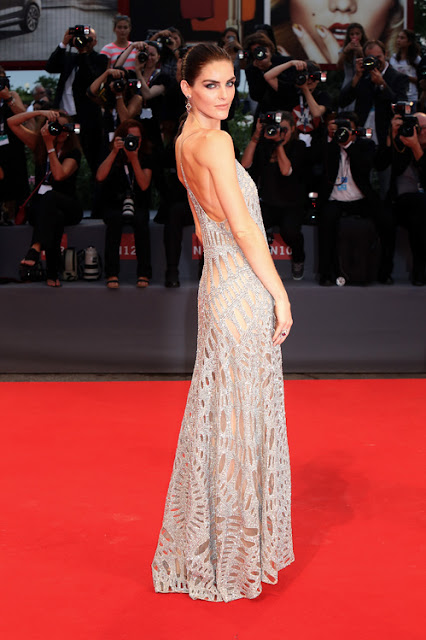 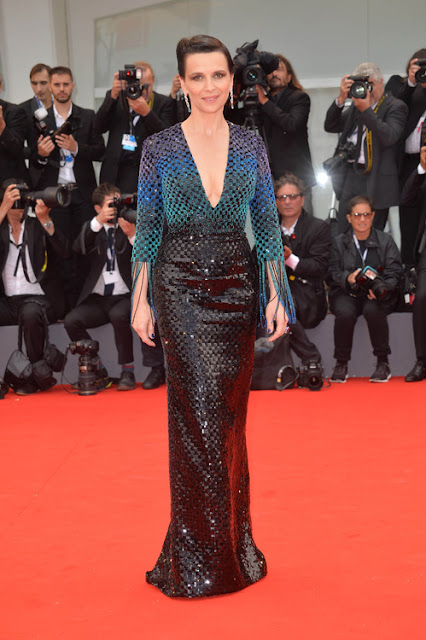 Juliette Binoche in an Armani Privé 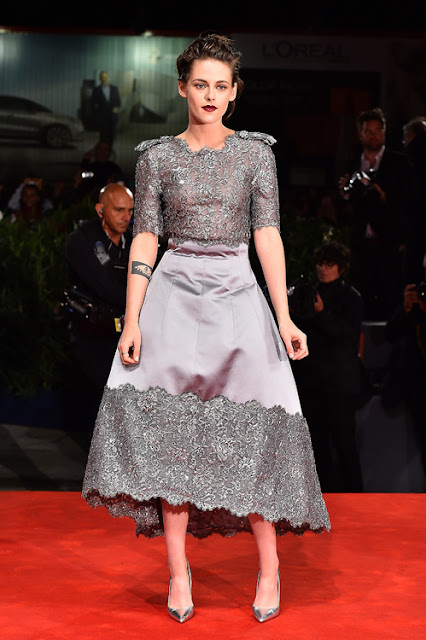 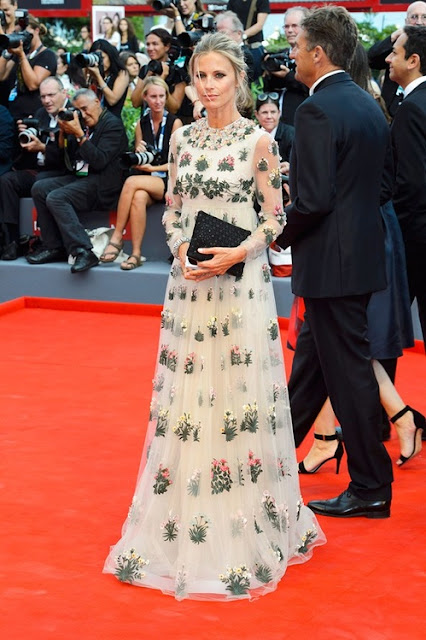 Laura Bailey in a  Valentino 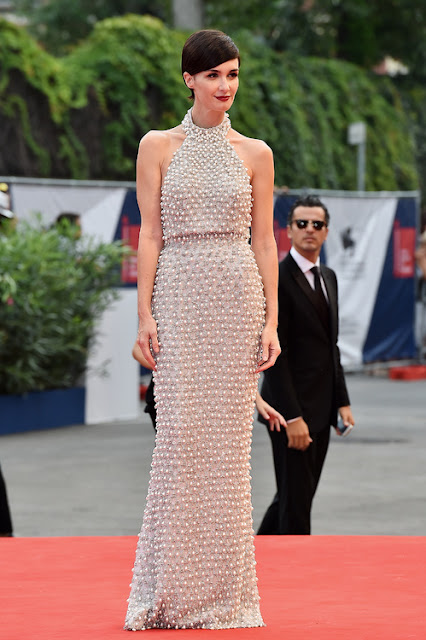 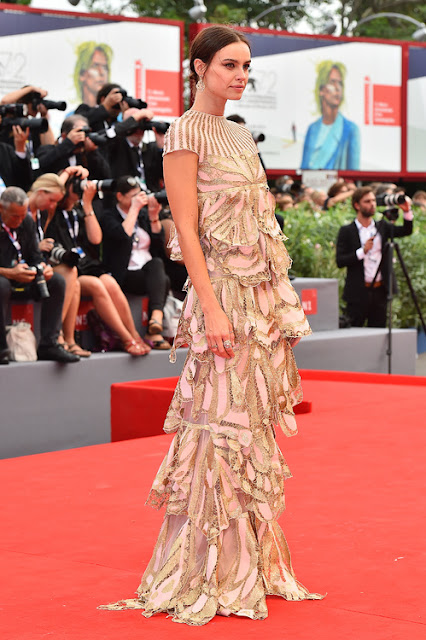 Kasia Smutniak in a Valentino 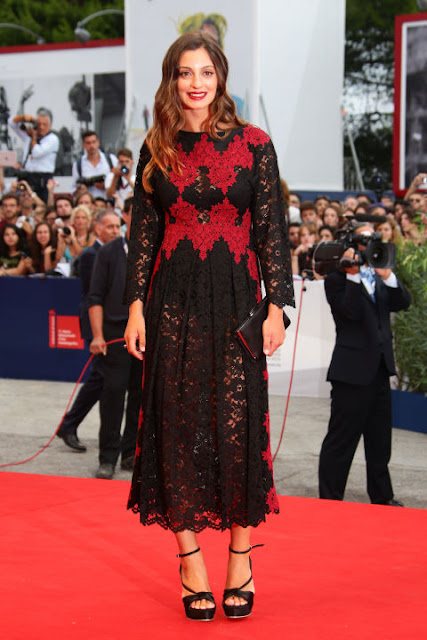 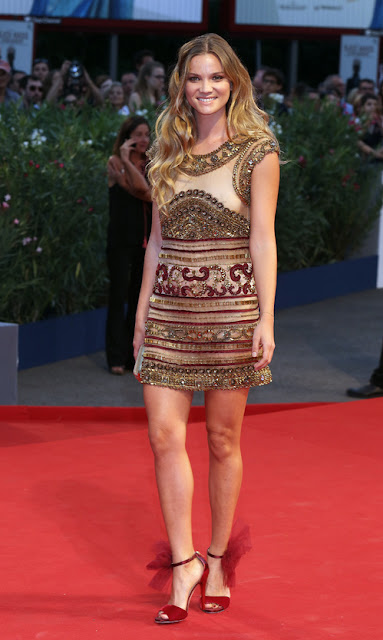 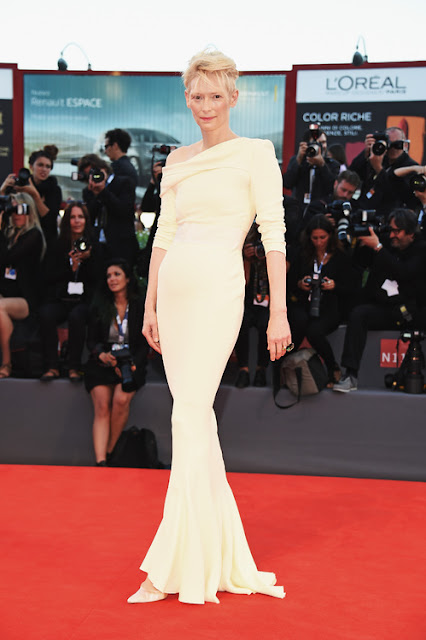 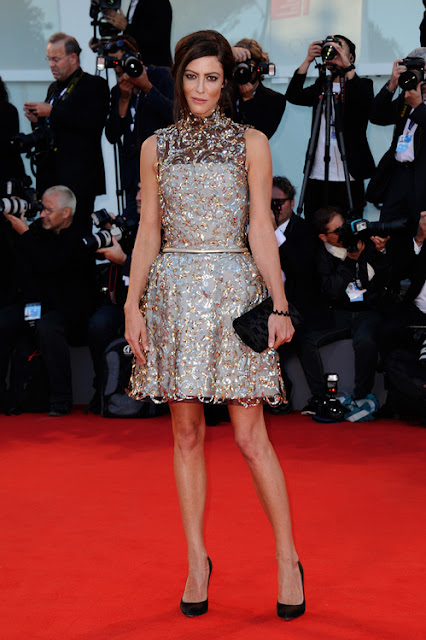 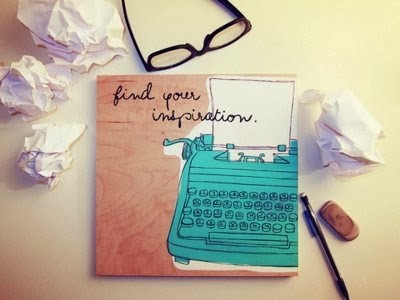